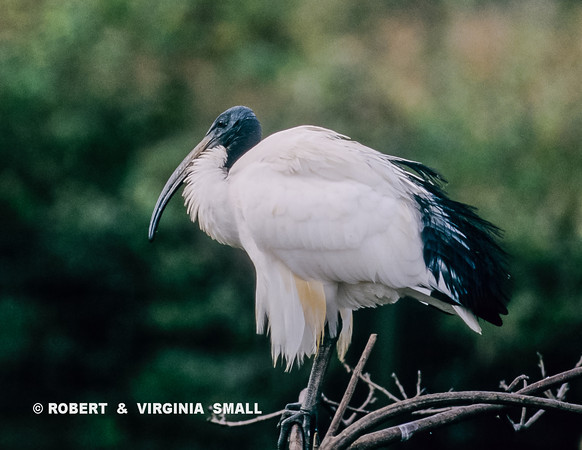 THE DOG ATE THE GOURMET DINNER

We drove northward along the coast of France through blustery winds and little rain showers to our destination for the day, the Le Teich bird Reserve, a well-maintained park with miles of paths with varied eco-systems and 17 blinds and were well rewarded for the effort with many new bird species to add to our images. We back-tracked to La Gueriniere Hotel in Gujan-Mestras that we had passed earlier and checked in for the night. They were offering a very special Christmas 9-course gourmet dinner and Robert signed us up. We told the concierge that we had no 'formal dinner' clothing with us to wear but he decided they would find a way to accomodate us. The 'accomodation' turned out to be to hide us behind a very large pillar at the far end of the elegant dining room almost out of the view of the other diners! We were barely able to see a beautifully dressed couple take their place at a table nearby and seat their Basset Hound under their table. We enjoyed our way through the courses but were dismayed to see that our neighbor's dog was being handed down most of the food as it was served! At one point, they even placed their plates on the floor for the dog! It was clear that our waiter was aware of their actions and was becoming increasingly disturbed. By the end of our sumptious meal we were very sure that the waiter wished that the other couple, rather than WE, were hidden behind that pillar!